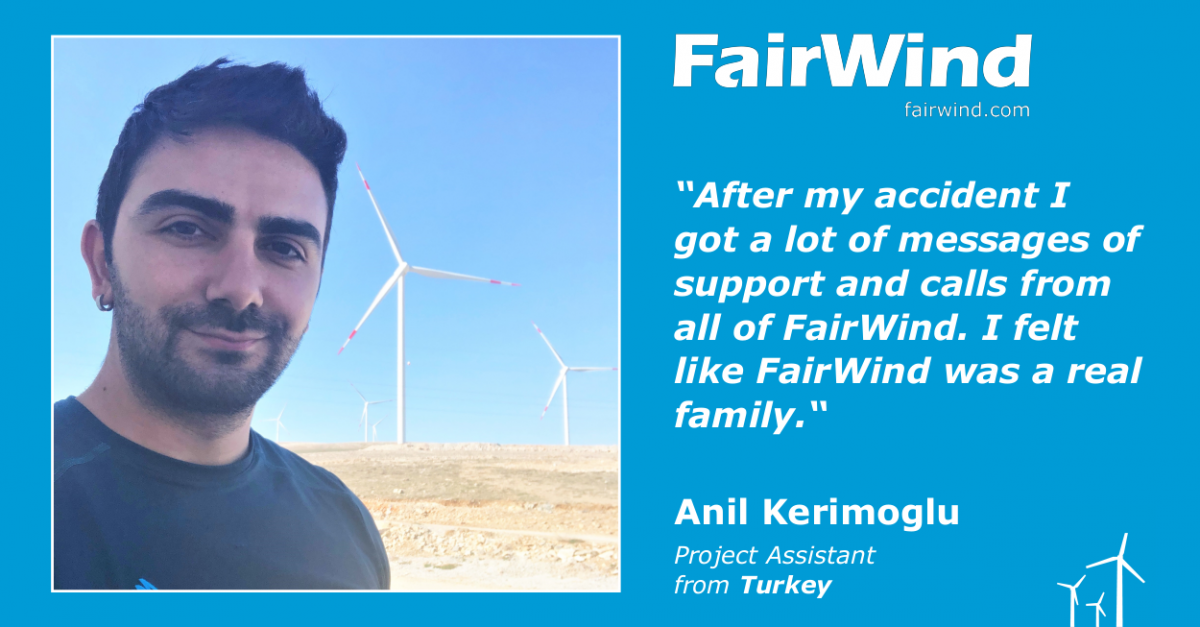 Anil started as a technician in Turkey and later advanced to Project Assistant.

Today he is working on his first project outside of Turkey, in Zaporizhia, Ukraine.

Why did you choose to join FairWind?

I was a mechanical engineer/team leader for one of the biggest companies in Turkey for heavy transport and crane services. They decided to send me to the field as a supervisor for the Ardicli and Baglar wind turbine projects in March 2018.

I really enjoyed working in that multicultural environment and met many nice people on-site, including people from FairWind.

Over the next few months I had the chance to observe FairWinders and was amazed at the level of professionalism they displayed. The team had strong organization skills, planning, and were also supporting each other to make sure they had everything that was necessary.

One of the most important things I saw was that, even though the job was very hard, people were happy working together. I wanted to try my chance and sent my job application, with honestly very little hope of getting a response… but a few weeks later I got called for an interview and could become part of the team!

Becoming part of FairWind was the best decision I ever made. 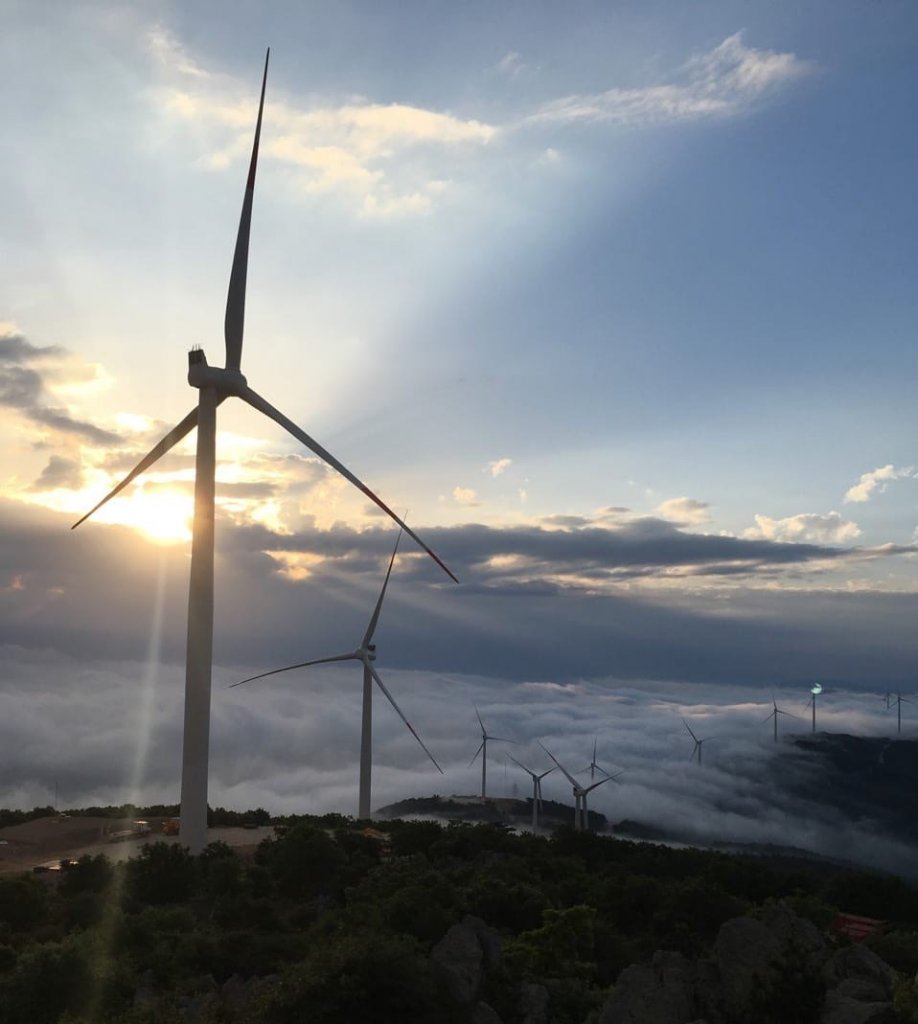 What are the most interesting or challenging parts of being a technician?

It was very, very hard work for me in the beginning, because I’ve never physically worked that hard before. I had zero energy after the work day was done. I had to learn how to use new equipment and tools, and I had to be extremely careful during work.

However, I got great support from my colleagues during this time.

After this early learning period, works on-site became more routine, but the friendships you develop on-site continue to be very interesting and new, especially being part of a multicultural team. 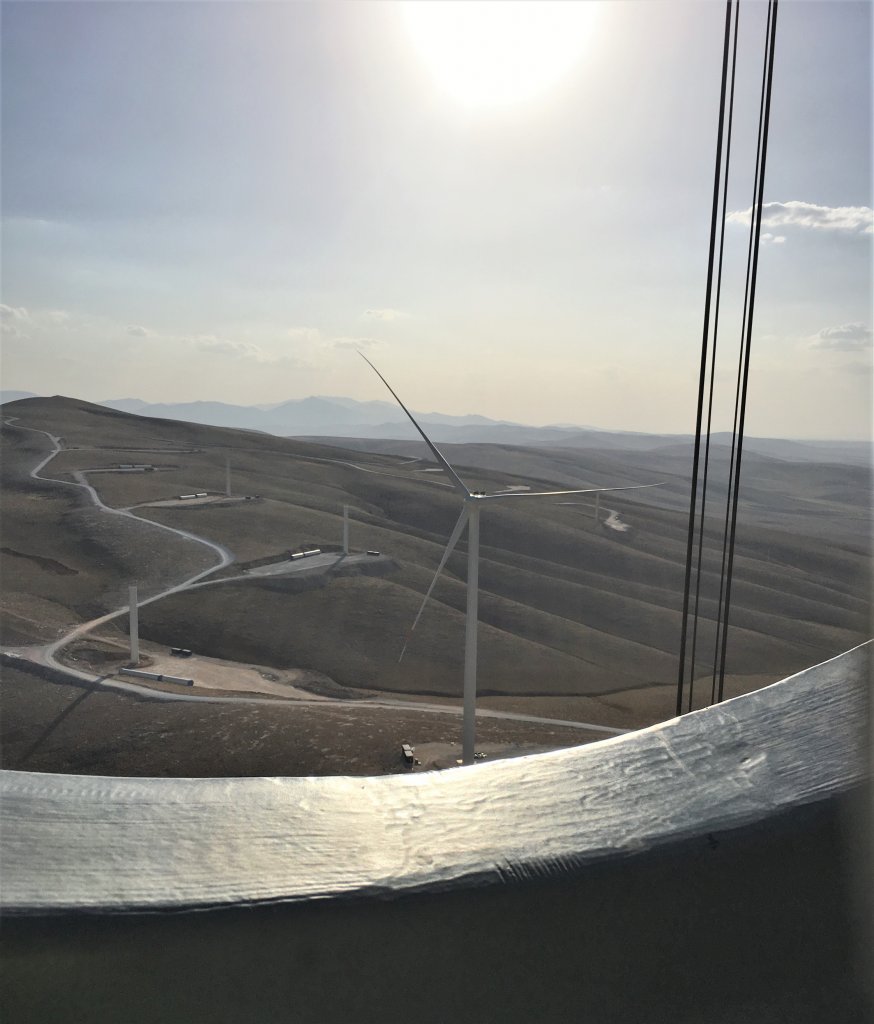 I heard you had an accident – can you tell me more about it?

Unfortunately I had a very serious car accident in June, 2019.

I struck directly into a truck that was sitting on the road – it had stopped without putting any warning signs up.

My seat belt saved my life, but I had lots of broken bones and scars. Luckily, the hospital was close to the accident site. My treatment and physical therapy continued for one year, and I still have to do exercises to regain my strength.

After my accident I got a lot of messages of support and calls from all of FairWind. I felt like I was being supported all the time during my recovery period. After this situation, I was happy to be part of FairWind and felt like FairWind was a real family. 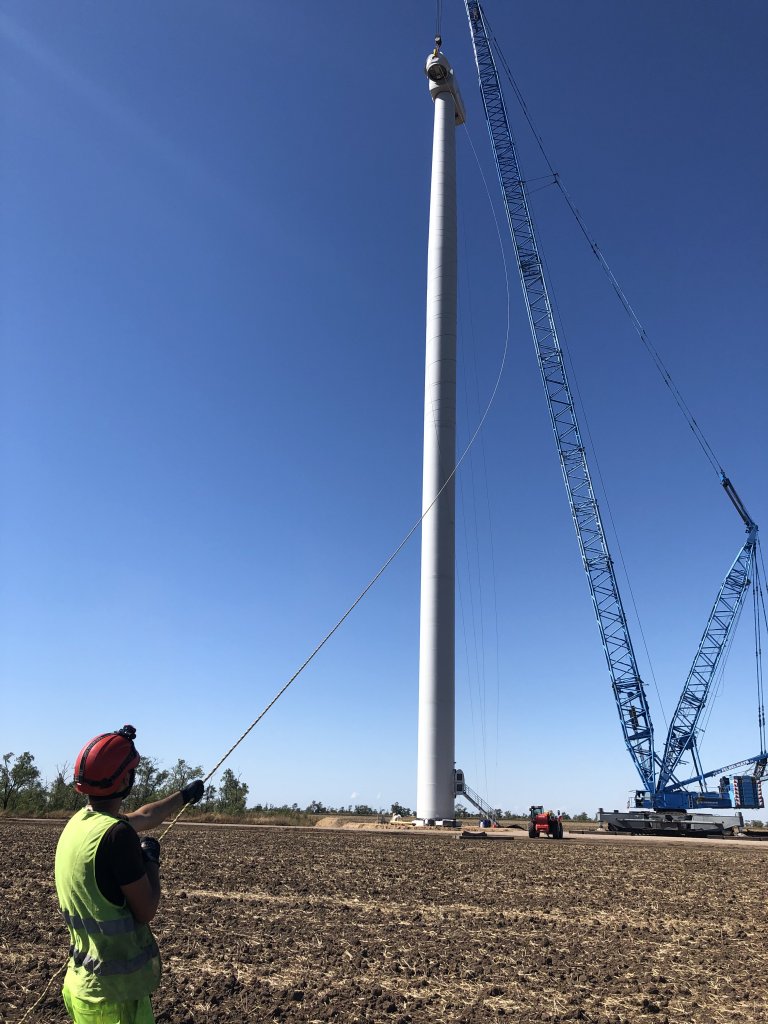 Interesting in becoming a FairWinder?