Description:
FairWind was tasked with installing over 120 Siemens turbines at two sites in South Africa – 61 at Khobab and 61 at Loeriesfontein.

FairWind leveraged its global experience and local resources to tackle the challenges associated with such a large-scale project.

To compensate for the logistical issues related to the remote area of the site, camps were built from scratch for the technicians, including housing, water and electricity, and kitchens. By September 2017, FairWind’s South African entity was officially completely independent of the need for hotels or rentals.

In spite of very substantial roadblocks, these major projects were finished on deadline to the satisfaction of the client’s needs. 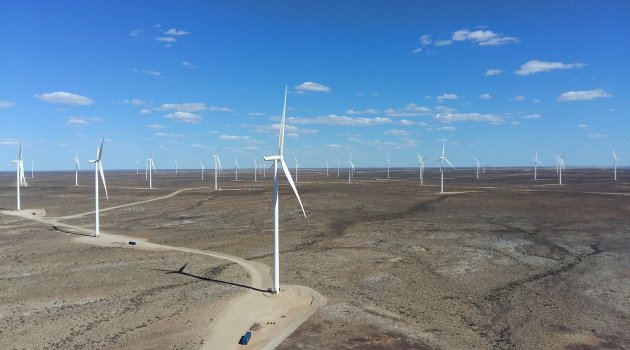