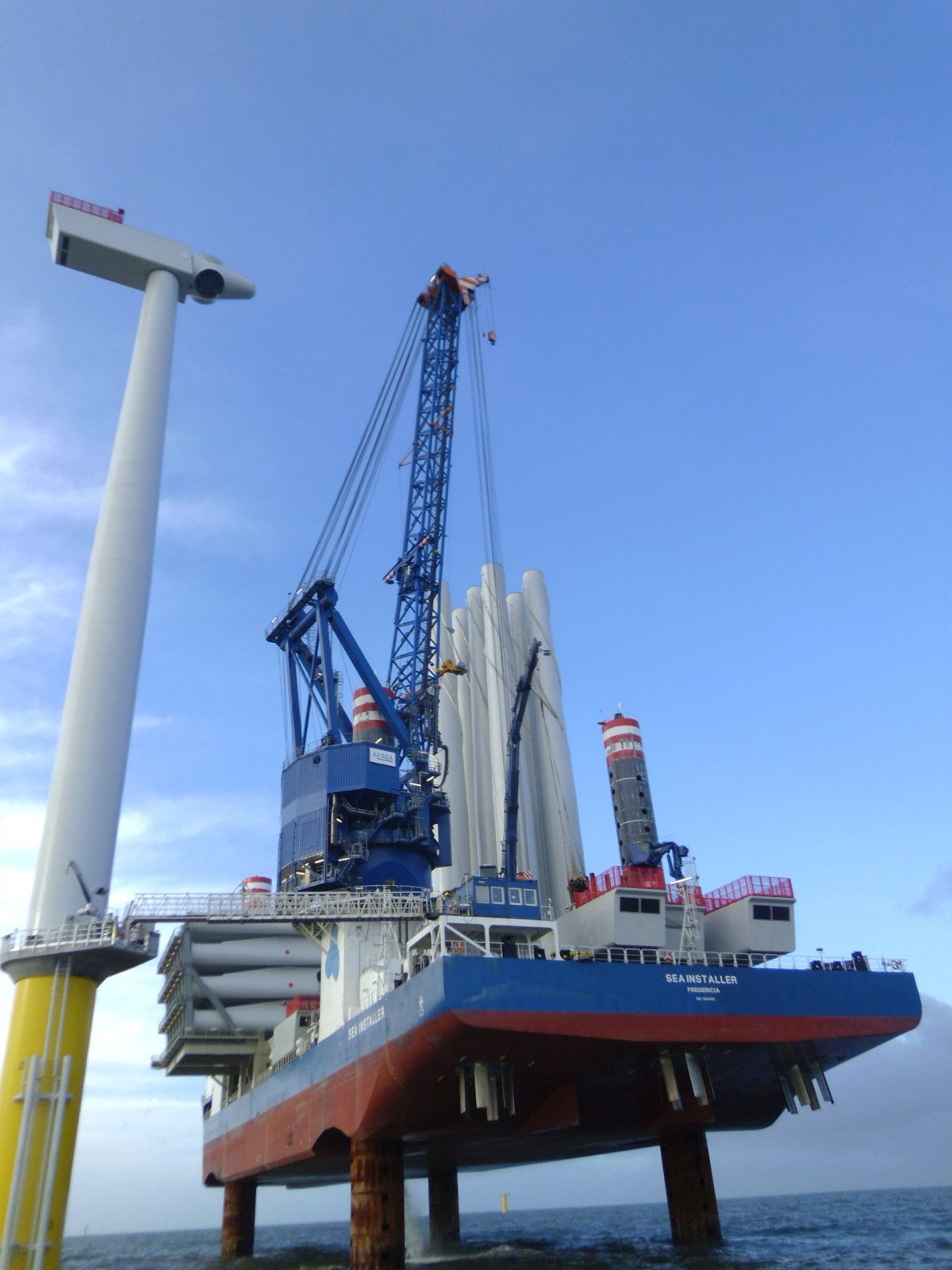 The prompt reaction of FairWind technicians saved a man’s life during a heart attack on a remote offshore wind farm.

FairWind recently completed the pre-assembly of 47 towers for client Siemens for the Sandbank offshore wind farm, located some 100 km from Esbjerg, Denmark in the German North Sea.

When a service technician at Sandbank started to feel chest pains, FairWind technicians immediately sprang to action. They administered first aid, called the ship’s medic, and requested a helicopter for medical evacuation.

Thanks to their industry rescue training, our team performed first-aid support, planned the evacuation route and called for help. A complex task in the open sea performed at high level.

A helicopter arrived soon after and evacuated the man to an onshore hospital. It was later confirmed he had suffered a significant heart attack and would surely have gone into cardiac arrest had the team not intervened in this way.

“Reports from the vessel suggest that the entire night shift performed with excellence that evening, remaining calm under pressure, professional, and steely commitment.” FairWind ensures not only proper technical and safety training. In this situation, human factors made a difference.

FairWind to Do Electrical on Transition Pieces H...